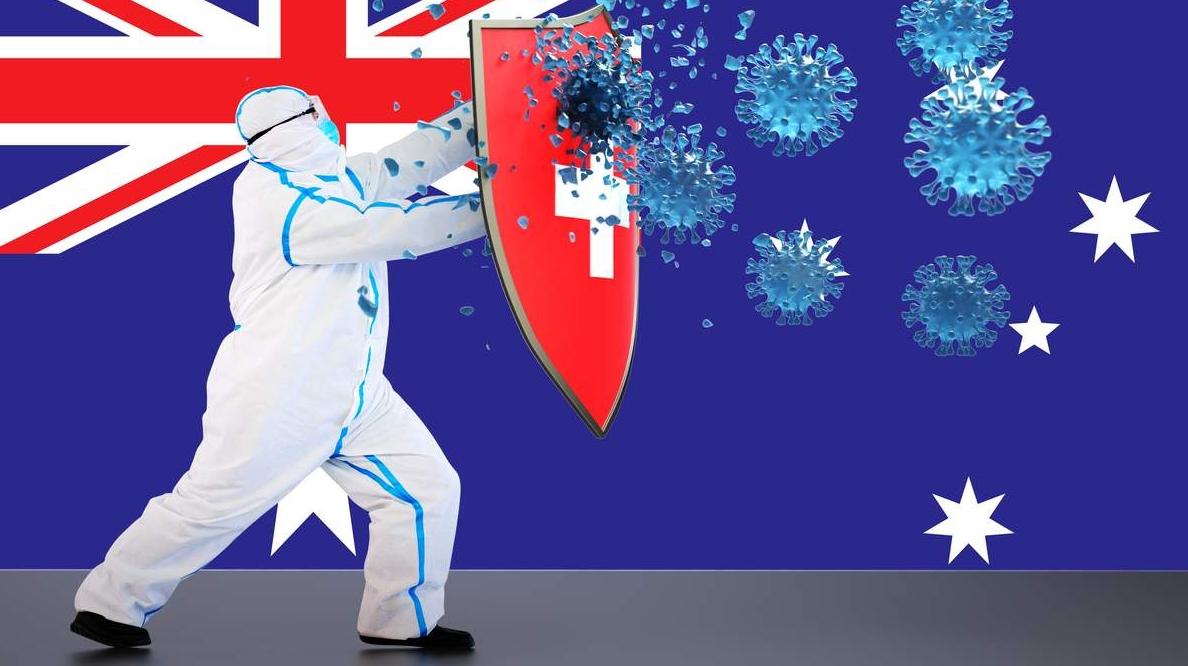 South Australia will impose a lockdown after detection The state of South Australia is going into quarantine on Tuesday due to the spread of a strain of the delta coronavirus there. This was reported by Australian television channel ABC News, citing state Premier Stephen Marshall.

“We have no alternative but to immediately impose fairly stringent restrictions. As of 6pm this evening (11:30am Tuesday), a lockdown will go into effect in South Australia,” the channel quoted Marshall as saying.

According to ABC News, the state authorities made the decision after identifying five domestic cases of COVID-19. One of them is a variant delta infection.

“Here in South Australia, we are dealing with variant delta,” the premier said.

He said a quarantine would be in place for at least a week. From Tuesday evening, residents in the state will only be allowed to leave their homes for necessities such as work, food shopping and medical services, including COVID-19 testing and vaccination. You are also allowed to leave your home to care for sick people. In addition, you can exercise outdoors with people from the same household within 2.5 kilometres of your home. The duration of the exercise may not exceed 90 minutes.

Residents in the state need to decide which house they will stay in for the lockdown period by the start of the lockdown.

Schools will reportedly be closed. Teachers will have 24 hours to organise distance learning.

Moreover, a ban is being imposed on construction work and routine operations.

“We don’t like imposing these restrictions, but we believe we only have one chance to get it right,” Marshall stressed.

According to the broadcaster, the authorities are expected to announce measures to support businesses on Wednesday.

South Australia has thus joined Sydney and Melbourne. A quarantine regime has been in place for about three weeks in Sydney and more than a week in Melbourne. Thus more than 14 million Australians are in isolation.

As noted by the Western media, Australia’s vaccination campaign against the coronavirus is progressing rather slowly. Thus, only 11% of the country’s population has been vaccinated against COVID-19. In spite of this, the authorities have, until recently, managed to control the domestic spread of the virus.

However, in mid-June, an outbreak of the delta strain was reported in Australia. This occurred after members of a foreign flight crew infected a driver in Sydney. The virus then spread to Melbourne, the country’s second largest city after Sydney. Severe restrictions were imposed on the city to contain the outbreak, which was due to end on the night of 21 July. However, the lockdown has been extended until at least July 30. It is unlikely that the city will emerge from quarantine mode at the end of the month, the media noted. On Tuesday, 78 new COVID-19 infections were reported in Sydney.

Melbourne has had its quarantine regime extended indefinitely from Tuesday to contain the spread of the coronavirus.

Australia has generally avoided widespread coronavirus infection during the pandemic. However, recently there has been a daily increase in infections of more than 100. More than 32 000 cases of the coronavirus have been detected in the country, 915 infected people have died and 29.7 000 have been treated or cured.

Previous Post
An agriculture startup has launched in Australia that helps cattlemen monitor water levels.
Next Post
Schoolchildren in Sweden’s Värmland have been switched to distance learning