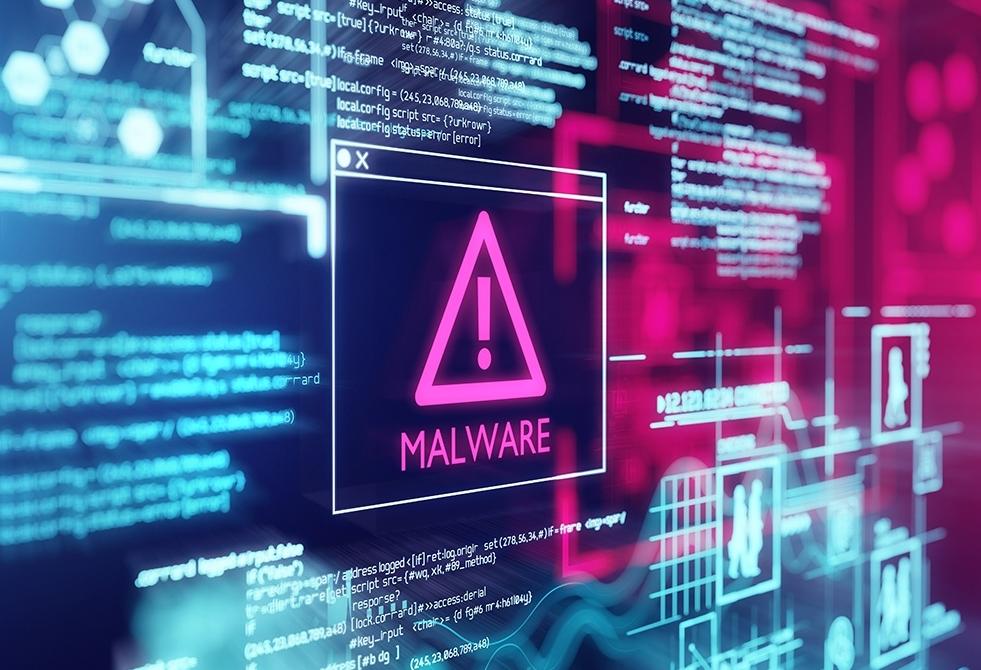 In France, a distance learning system suffered from a cyber attack, presumably from the Russian Federation and China

The cyberattacks that caused large-scale disruptions to the distance learning system in France were probably carried out from Russia and China.

My Homeschool plays a key role in distance learning for middle and high school students. Last week, due to a very large number of simultaneous connections, the system did not work properly and was sometimes unavailable for several hours.

According to sources close to the investigation, the first findings indicate that the cyberattack was carried out from Russia and China. AFP journalists learned about this, confirming the information previously published by the Journal du Dimanche.

At the same time, the agency’s interlocutor clarified that the geographical location of the source of the attack does not indicate that the hackers themselves were citizens of Russia or China, or even physically located in these countries.

The investigation is being conducted by the Central Office of the Fight against Information and Communication Technology Crime (OCLTIC) for “fraudulent interference with an automatic system” and impediments to its functioning.