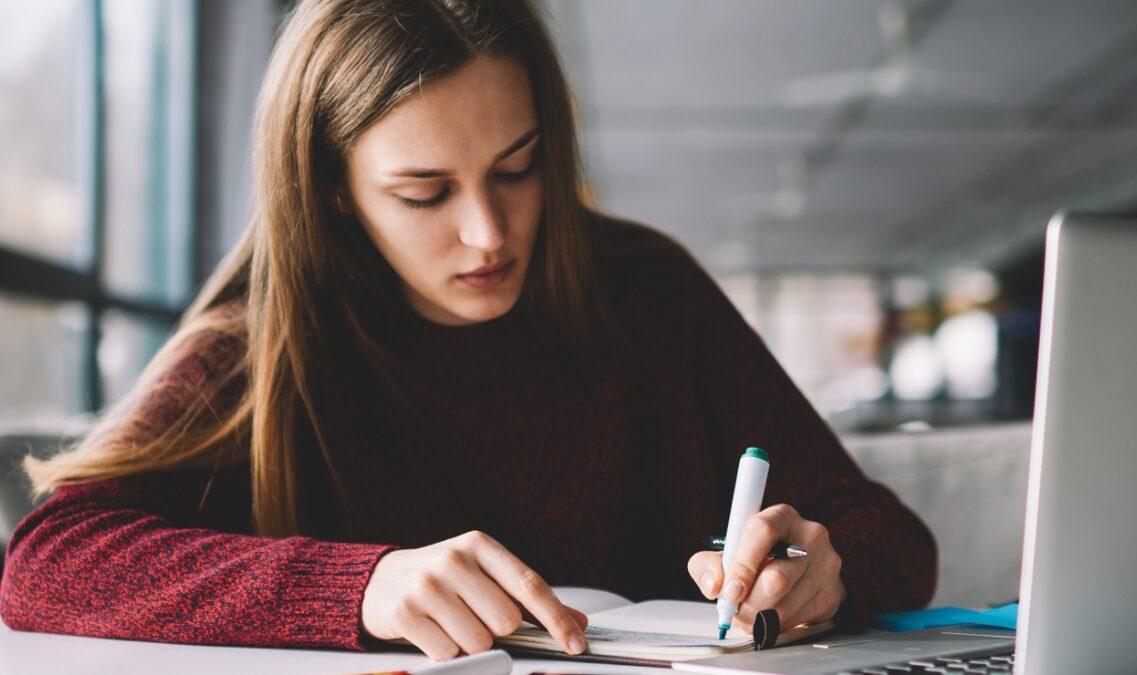 Previously, students were taught by mail, but now neural networks get down to business!

How distance education has become innovative in 300 years

The Covid19 pandemic has prompted a fresh look at education. Today, online education is booming and interest in distance learning is growing. But they taught and learned at a distance long before the invention of the Internet. Understanding the past and future of distance education.

Studying at a distance began in the 18th century! Letters were used, and then radio and television.

In 1728, an American professor, Caleb Phillips, advertised a shorthand course by mail in a Boston newspaper. And more than a century later, in 1858, the University of London allowed postal examinations for a degree. In 1910, inventor Thomas Edison launched his own course at the Thomas J. Foster correspondence school, who called distance learning one of the main inventions of the century.

Progress has made distance education more widespread. In the 1920s, the University of Pennsylvania opened a radio station – even students from California listened to lectures live. Television universities have gained popularity in China: from 1960 to 1968, more than 8 thousand people graduated from them, and more than 50 thousand graduated from one-year courses. In Great Britain, they also created an “on-air”, aka Open, university, which combined all methods: correspondence, radio and television. This experience has inspired other countries to start universities with their own distance learning programs.

With the advent of the Internet, higher education has also become remote

In 2008, massive open online courses (MOOCs) began to appear. In terms of content, MOOCs are educational complexes with video lectures, notes, assignments and final exams. By 2012, MOOCs were launched, including by elite universities – Stanford, Harvard, Massachusetts Institute of Technology, etc. Today, millions are enrolled in such programs.