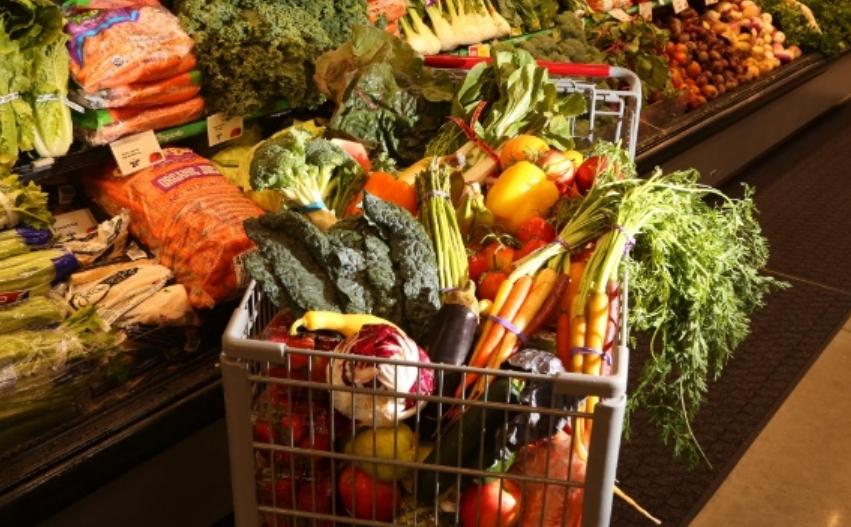 More Canadians are shopping for groceries at discounted food markets

With the cost of living rising at the fastest rate in decades, Canadians struggling to feed themselves are turning to community organizations for help.

A community food center in Stratford says attendance at its discount grocery markets, where local produce is sold at lower prices than grocery stores, has doubled. According to the center, shoppers are spending twice as much on the market as they did a few months ago.

“People are coming in who haven’t come before,” said Derek Barnes, public relations coordinator. “And for the first time people are saying, ‘These prices might be too high for me.’

Food prices in June were 8.8% higher than a year ago. As the cost of everything from fresh produce to meat and baked goods becomes increasingly unaffordable and household incomes lag inflation, public defenders and experts are concerned about the impact this will have on people living on the margins.

The annual inflation rate in June was 8.1%, the highest since 1983. For comparison, the average hourly wage rose by 5.2%.

Valerie Tarasuk, a professor of nutrition at the University of Toronto, says food insecurity has likely worsened as inflation has risen.

“We have to take into account the incomes of people who are food insecure,” Tarasuk said. “Our food charity system just can’t handle this problem.”